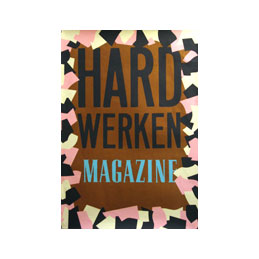 “It really didn’t make any sense to cut into them, that would take away a very essential part: the process of dealing with this situation of No Exit, of voluntarily being trapped in a grid with 7 other ladies that one hardly knew. In the beginning I had difficulties accepting these videoarchives because I saw how much they depended on our hazardous trying to interact, to be present in this universe of alone togetherness. Besides I didn’t like my own presence. As in other webperformances I felt trapped and revealed myself not as I would have liked to be revealed. But now I begin to accept this (again) as its qualities and I do like the very different dynamics in the two versions. These performances raise many questions as for instance possible language and cultural differences, that I would like to explore further but for now I would first like to organise an Angry Men performance and I will try to improve the performance interface.” Annie Abrahams email 3/01/2012.

Who’s who
For Vlaams Theater instituut, with Michael Murtaugh
What counts as a relationship?
http://whoswho.vti.be/